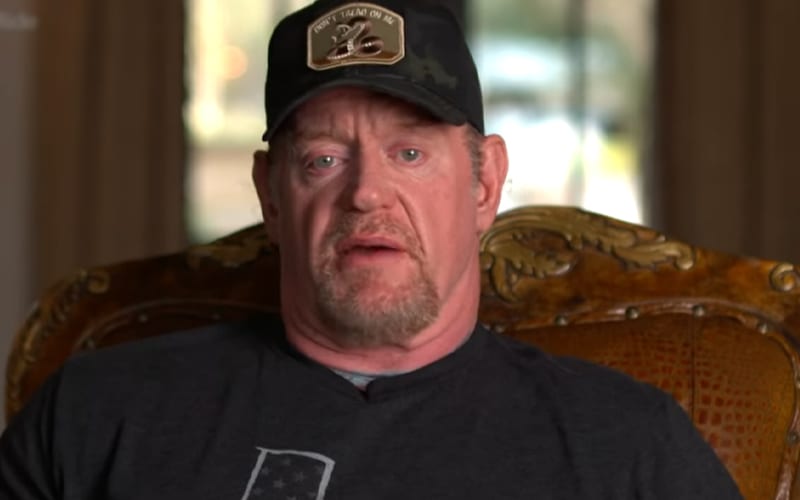 The Undertaker’s incredible career seems to be coming to an end. The Last Ride docuseries is letting fans in on a part of The Deadman’s life that they never saw before. His character isn’t the kind to let fans know when his time is up either.

While speaking to People, The Undertaker stated that his character likely won’t come out and announce his retirement. He’s probably not going to thank fans for 30 years of support because that wouldn’t be true to the character he established for decades.

“When you’re thinking of the old school Undertaker, that’s not a character that comes down to the ring and says, ‘Thank you for being with me for 30 years. It’s been a great career. I want to thank…’ That’s not what that guy does if you’re being true to the character and what people want to see,”

The Undertaker’s last match was WrestleMania 36, but it’s unclear if he will wrestle again. It certainly appears that AJ Styles isn’t finished mocking him which could see the return of The Deadman for one more match. It might not be a good idea to expect much of a retirement speech out of The Undertaker from the sound of things.

The Undertaker has made a ton of memories for WWE fans, what is your favorite moment of his career? Sound off in the comments below!