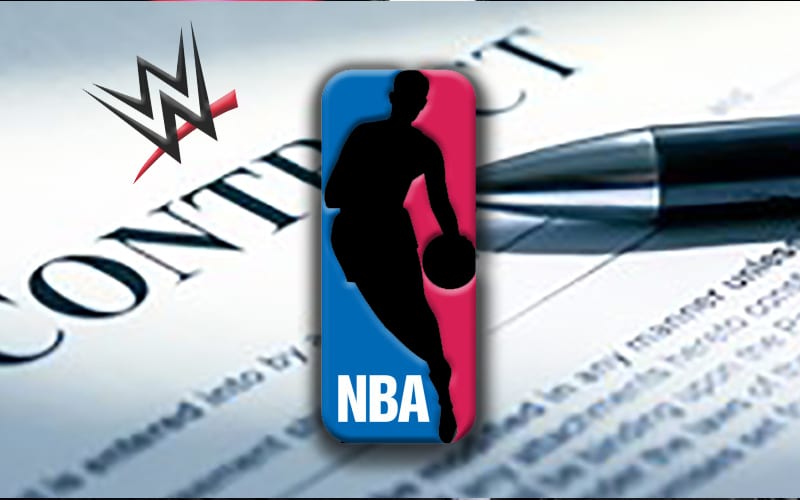 WWE is always looking for that next crossover Superstar. They have their eyes on Boston Celtic center Enes Kanter and the offer is apparently on the table.

While speaking with Stadium, Kanter revealed that he can go to WWE when he wants to. He is going to wrap up his basketball, but WWE has given him an open door to come in whenever he’s ready.

Kanter said he is “definitely becoming” a WWE Superstar. He’s had offers already so things were apparently serious enough to offer him a spot on the roster. He might take some training, but WWE has plenty of resources to help him learn the ropes.

The Boston Celtics star has met with Paul Heyman in the past. This is something that the company has been working on for a while. Kanter is 27-years-old now so it just depends on how long he wants to continue pro basketball.

Enes Kanter is a WWE superfan and a former WWE 24/7 Champion already. He picked up that title while WWE played Madison Square Garden. The MSG crowd didn’t give him the best reception upon winning the title while rocking his Celtics jersey in the New York Knicks’ home.