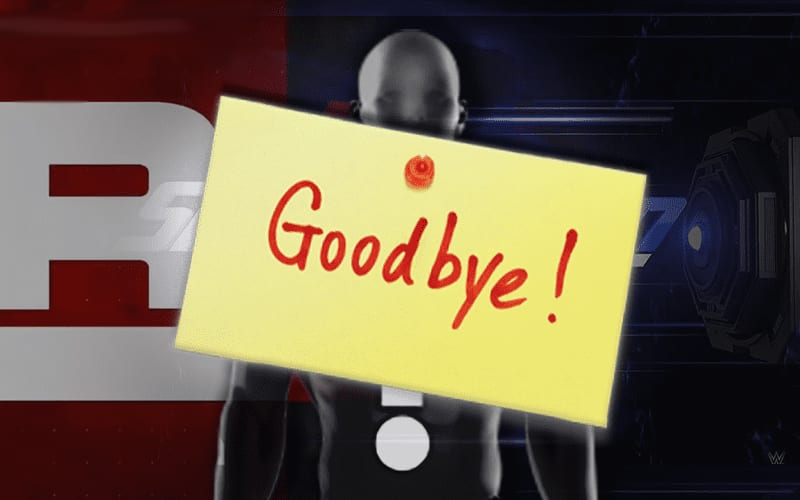 Lio Rush was released from WWE on April 15th. It didn’t take him long to say that he doesn’t know if he will ever wrestle again. The story doesn’t end there.

Rush dropped a new studio album this week. Click here for all of the details about his new record “Ever After.” The Man Of The Hour also flooded his Twitter timeline with ring-worn gear that he is selling. He put a lot of pieces up for sale from every stage in his career.

Fightful spoke to Lio Rush and he stated that he isn’t sure if he will be back. It sounds like he is sticking to the idea that he might not wrestle again due to COVID-19. He might not even be a part of the pro wrestling world anymore.

Lio Rush told me in our recent interview that his tweet saying that he might not ever again was serious, and that he had been considering stepping away from the ring for a while. With the volatile nature of the world and wrestling, Rush isn’t sure when wrestling will even be back, and if or not he’ll be a part of it.

Lio Rush already had his musical endeavors, but now that might be his primary focus. We’ll have to see what is next for Lio Rush because the novel coronavirus pandemic is not over yet. Hopefully, things will level off to a point where Lio Rush and everyone else will feel more than comfortable returning to shows.