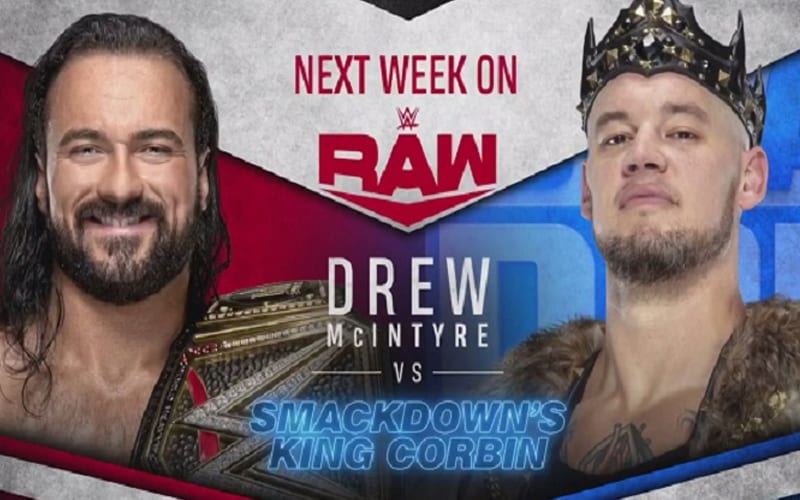 WWE is in the process of building a new roster full of Superstars. The company needs people who can help carry them into the next generation. The Performance Center shows are providing the setting to accomplish that, but they need established stars to help them do that.

It was noted on PW Insider Elite audio that WWE’s new strategy is to “try and create dream matches.” The new crossover rule is there to get that done. Bringing Edge and Randy Orton back for another match could also be part of their plan to entice viewers.

“It’s also probably one of the reasons why Edge and Randy Orton were back on television to begin the build to the June Backlash pay-per-view.”

WWE really needs star power. They’re trying to build Superstars, but it’s not an immediate process. This is especially true when there are so many people who aren’t appearing on the company’s programming anymore for one reason or another.