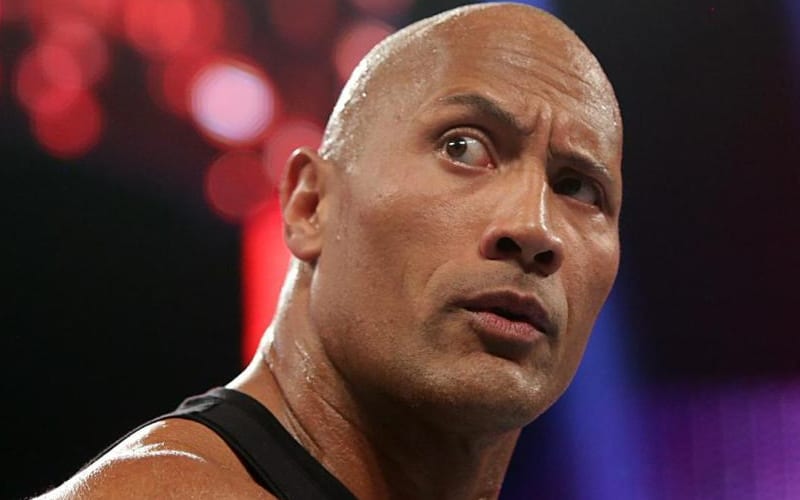 While he may not be an active pro wrestler these days, fans and media members alike will never forget what Dwayne “The Rock” Johnson was able to contribute to professional wrestling.

He’s still considered to be one of the most iconic stars in the history of WWE to this day, and it doesn’t really feel like that’s going to change anytime soon.

As it turns out, The Great One didn’t get there through luck – he had to put in some serious graft.

The Rock Bottom may never have been viewed as one of the most technical moves in the world, but it was certainly effective – especially when he followed it up with the People’s Elbow.

We’ve heard rumors for years now that The Rock may return one day to have one more match, but right now, that seems pretty unlikely.

Still, we can all dream about what a Rock vs Reigns match at WrestleMania would look like.