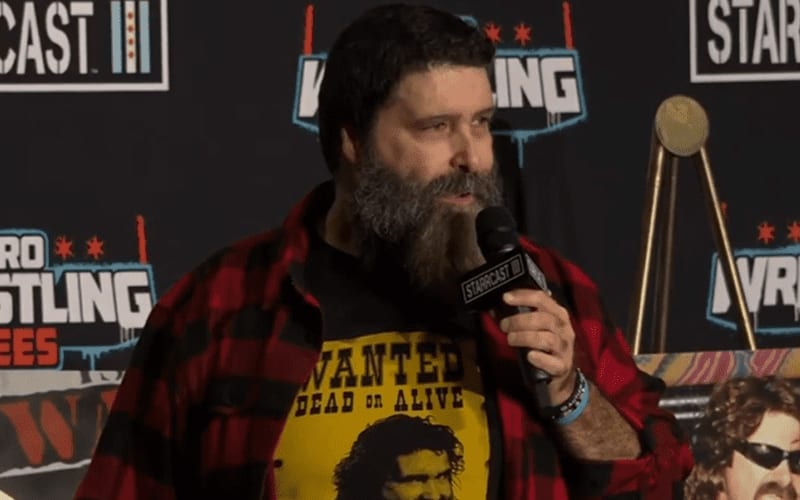 In the same way that The Last Dance has sent basketball fans down memory lane, The Last Ride has served as a reminder to pro wrestling fans that The Undertaker is easily one of the greatest WWE superstars of all time.

Even though there are still a few more episodes left to air of the docuseries, it’s already given us a fascinating insight into the man known as The Phenom.

One person who knows Taker better than most is none other than Mick Foley.

Foley, during his run as Mankind, was easily one of Undertaker’s most notable rivals, with their Hell in a Cell match helping both men to reach that next level of immortality.

We all know what Taker has been able to do for professional wrestling over the years, and as we all prepare for what is set to be the final run of his career, it’ll be fascinating to see how he winds up being booked from this point on.