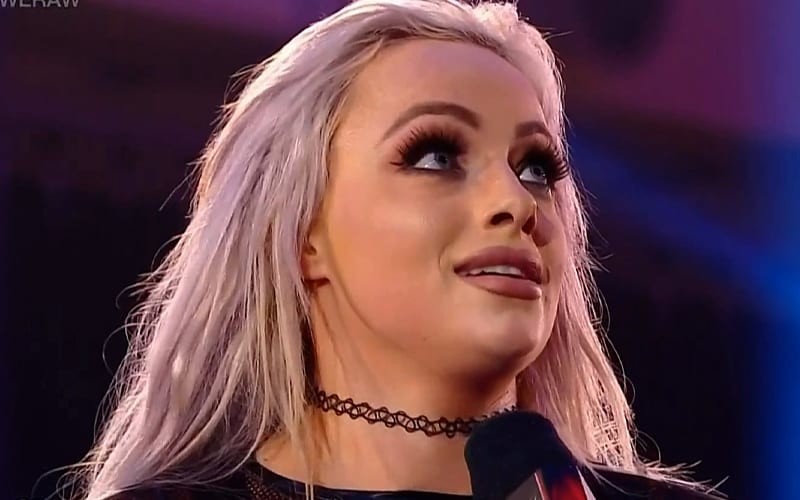 Liv Morgan is back on WWE television and starting to rack up wins. She is also going to release some new material possibly outside of the company.

Morgan didn’t reveal much, but she did say that she had a camera on her even when she was off WWE television. It’s unclear why she had a camera pointed at her, but she has plenty of fans who would undoubtedly love to see her appear in anything.

The fact that Morgan ended her tweet with “the good, the bad, & the real” leads some to believe she might be stepping into the reality television genre.

This tweet was followed by Liv Morgan sending out a rather cryptic tweet consisting of different times.

We have no idea what Liv Morgan is planning. She stayed off WWE television for the better part of 2019 only to return in a part that WWE had no follow-up planned for. Hopefully, her next direction in WWE will have some thought behind it.

What do you think Liv Morgan is planning next? Sound off in the comments below!