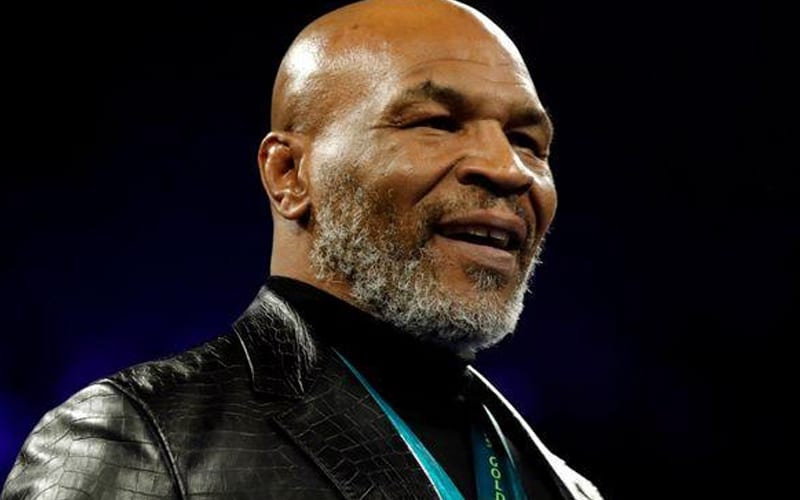 Mike Tyson is getting back in the ring and showing what he still has in the tank. Those intense sparring sessions drummed up a lot of press. It also caught the eye of Major League Wrestling owner Court Bauer.

The MLW owner tweeted out after news broke that Mike Tyson is considering an exhibition fight. He is not only down to see this, but he also threw out the idea of Tyson stepping in the squared circle too.

My all time favorite @MikeTyson is considering an exhibition fight? I’m 100% down to see this BUT what I really would like to see is Tyson finally get in the wrestling ring. @MLW would love to promote that match and in the process help some charities. How about it, Iron Mike?

Lo Ki seemed all about squaring off against Iron Mike. He tweeted saying that it takes one to know one when it comes to being a gladiator.

open invitation to the ultimate gladiator.
Takes one to know [email protected] 53 vs 40

This is certainly a long shot, but you never know what could happen down the line. Lo Ki might just get his fight with Mike Tyson if he keeps at it.