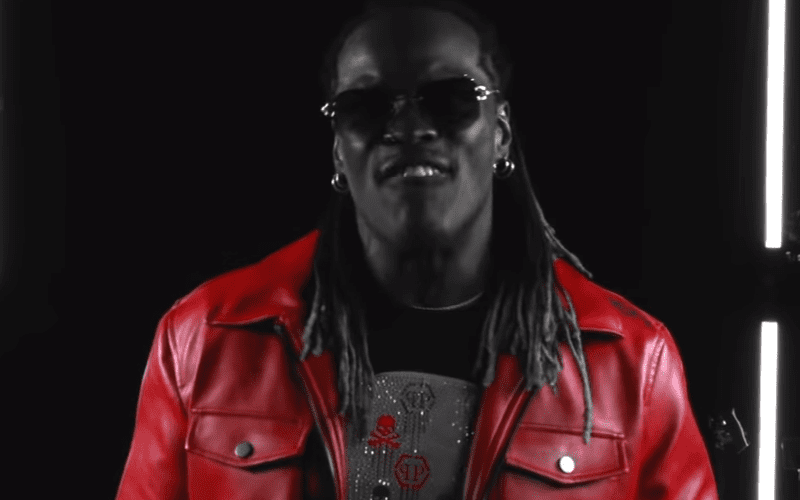 The amusing nature of the 24/7 Championship often ensures that just about anything is possible in regards to who can actually win the title.

With Rob Gronkowski currently holding the belt hostage as he prepares to return to the National Football League with the Tampa Bay Buccaneers, many questions have been raised regarding what the future holds for the championship.

One man who is particularly interested in that lineage, of course, is none other than R-Truth.

It was easy enough to imagine Truth heading to Tampa Bay in search of Gronk and the title, but now, it’s going to be even more intriguing to see him take on Tom Brady – because let’s face it, WWE will do everything in their power to make that happen.

The segment may not air for quite some time, but we’re dying to catch a glimpse of Truth clashing with the GOAT.