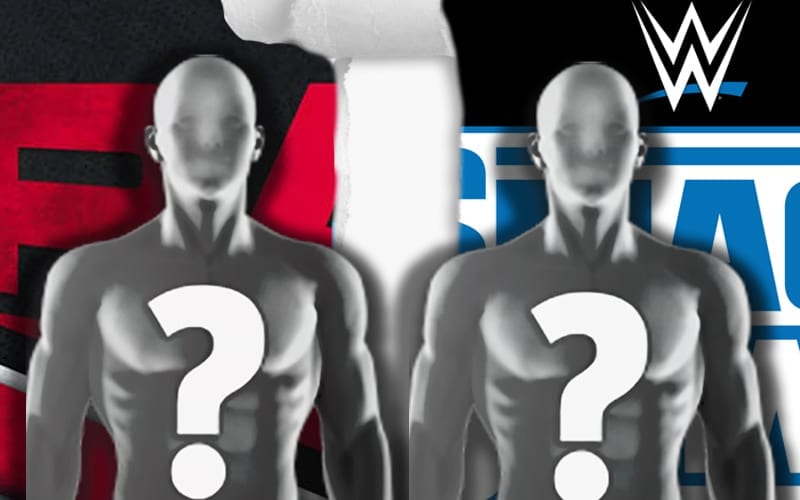 WWE is going to start allowing Superstars to jump brands. They need to boost ratings and a current lack in roster depth creates a need for a little flexibility in the roster split.

During Raw this week, Drew McIntyre revealed that one SmackDown Superstar issued a challenge for him. He also stated that everyone on the planet hates this guy. Then he finally announced that he will square off against King Corbin next week on Raw.

Let’s see if bringing King Corbin over to Raw next week to eat a Claymore Kick will help boost ratings.

Are you excited to see King Corbin on Raw and SmackDown next week? Sound off in the comments below!