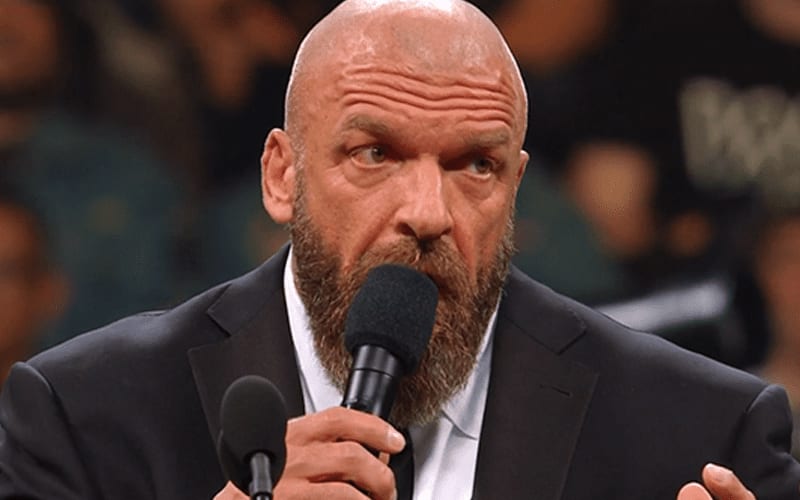 WWE has changed a lot through the years. The company has morphed with society as it also went through many transitions since Vince McMahon Jr took over his father’s company. The company used to be able to dictate to fans who is the bad guy and who is the good guy. Fans cheered as they were supposed to, but this new era has changed all that.

While speaking to Inside The Ropes, Triple H opened up about how the fans have never been more free to express their opinions. They never pipe in crowd noise. That’s just hot much the fans care about who they want to cheer for. They also boo for who they please. The age of social media has created a way for them to be a part of the product like never before.

The WWE Universe means so much to the television product. This was a huge focus on the company’s recent efforts to fill the void left when they lost their live fans.

Fans will be back at WWE events very soon. They will also likely express their opinions in the process. 25% of the venue might be full, but those fans in attendance will each have their favorite for different reasons.