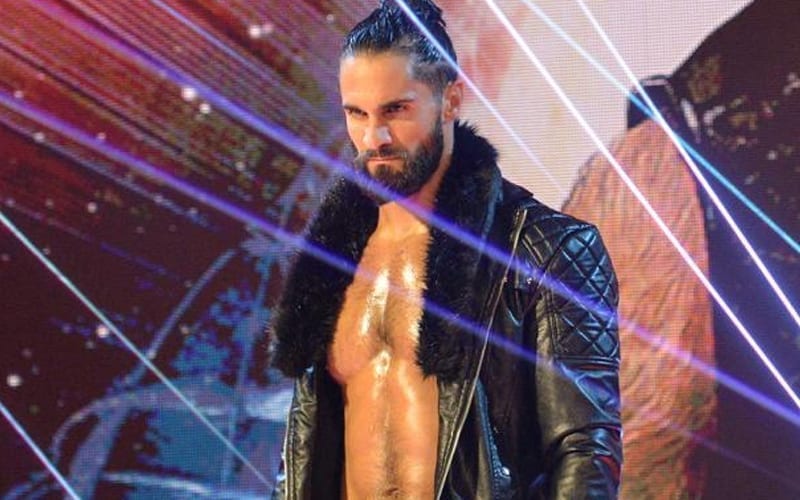 WWE will have to try really hard to get fans to forget about Bray Wyatt and Seth Rollins’ Hell In A Cell match. The contest bathed in a red light was panned by fans and Rollins admits that it left him “dead in the water.”

While speaking with TalkSport, The Monday Night Messiah discussed how badly the Hell In A Cell match hurt his character. It left him without any fans caring. He knew that a reinvention was necessary in order to carry on.

“At the end of the day, there’s no real nice way to put it, I was dead in the water after Hell in a Cell. And a lot of that was nothing that I could control. I was left out there as a bit of a scapegoat in that situation and there was nothing I could do about it, but I was the one that had to face the scrutiny. And no one really cared about me at that point in time, or about how I was feeling or about what really went into that moment, that night and everything that went along with it.”

“No one cared about Seth Rollins and how it affected me or how involved I was in any shape or form. So, the writing was on the wall at that point. It was time to hunker down and make some changes, and some of those are tough lessons to learn. But, that’s what happened and here we are. There’s no point lamenting the past, it’s time to move on, move into the future and figure out what you’re gonna do about it, ya know? What can you control.”

Money In The Bank will be very interesting. We welcome you to join us right here at Ringside News as we provide complete coverage.