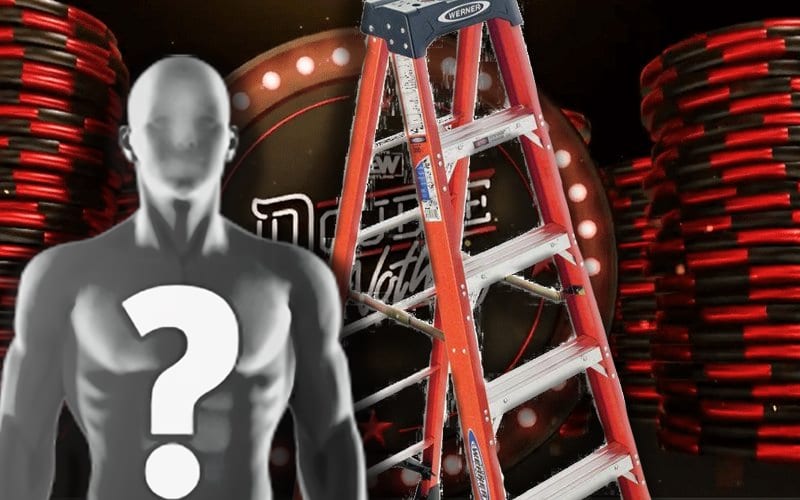 Double Or Nothing couldn’t take place in Las Vegas as scheduled. It looks like they will be holding the event in an empty Daily’s Place. They might be able to allow fans in by that May 23rd, but it is unclear.

We do know that the Casino Battle Royale isn’t happening this year. Instead the company is holding a Casino Ladder Match. The winner of that match will get an AEW World Title shot.

AEW revealed Darby Allin as the first competitor in this new match. We’ll have to see who All Elite Wrestling places in this match with Allin.

Darby Allin now has a big opportunity to prove himself and he might get an AEW World Title shot out of the deal as well.