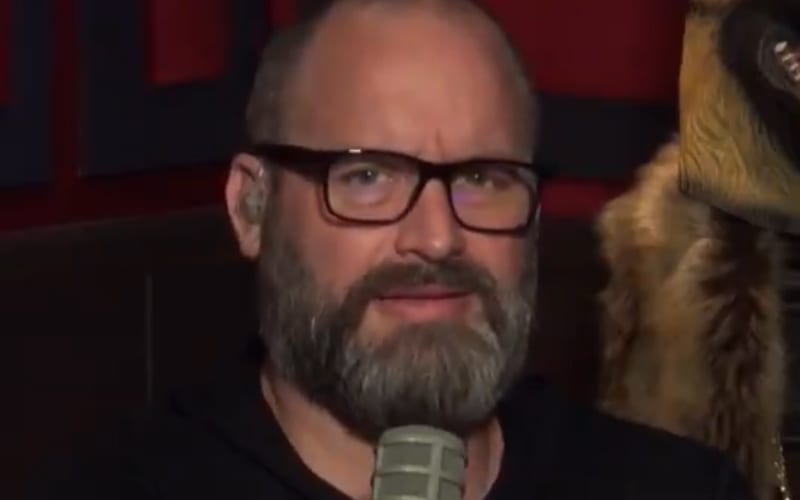 WWE fans and the rest of the pro wrestling was up in arms yesterday when a clip from comedian Tom Segura was released on social media. He berated pro wrestling fans and said they were “f*cking ret*rded.” Now he is making his point a bit clearer.

Following the backlash that came his way, Segura made sure that fans saw another clip of him discussing pro wrestling with a much more positive spin on it.

“Of course I understand why people love wrestling — it’s awesome. Those guys are real athletes. Maybe it’s stunts, but try that you get f*cking hurt and the drama involved? You can follow it like you follow anything. It’s like a show. It’s like a f*cking soap opera for men and I think it’s great. I f*cking love wrestling.”

Segura also admitted that while he doesn’t really consider pro wrestling fans as the highest of intelligence, at least they are smarter than anti-vaxxers and flat-eathers.

These comments from Tom Segura hit home with a lot of fans. It appears that the debate will continue on regarding what kind of entertainment value pro wrestling provides.

Why do you love pro wrestling? Sound off in the comments below!