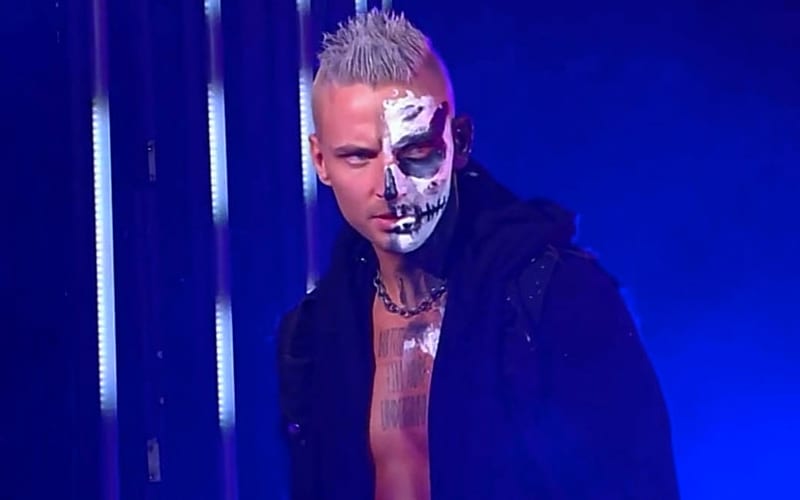 Darby Allin received a big push when AEW took off. His attitude and appeal brought him a lot of young fans. The 27-year-old pro wrestler is also wise beyond his years in a few ways.

While speaking to Wrestle Zone, Darby Allin discussed his attitude toward the pro wrestling business. “I never wanted to be just a guy who was just happy to be there.”

He continued and shed some light on his opinion about younger wrestlers who kiss up to veterans. Darby Allin stated that there needs to come a time when you stop kissing ass and start looking at people as your peers. If you never do that then “you’re going to end up being a little bitch in a way.”

“There comes a time where you have to f*cking not be an ass-kisser and do business and have those people you look up to end up being peers that if you don’t ever take that step you’re going to end up being a little b*tch in a way.”

Darby Allin has been compared to Sting, Jeff Hardy, and others. Those are great people to share company with in any conversation.

We’ll have to see how far Darby Allin’s star will rise in the pro wrestling world. He certainly found a good place to apply his craft in All Elite Wrestling.