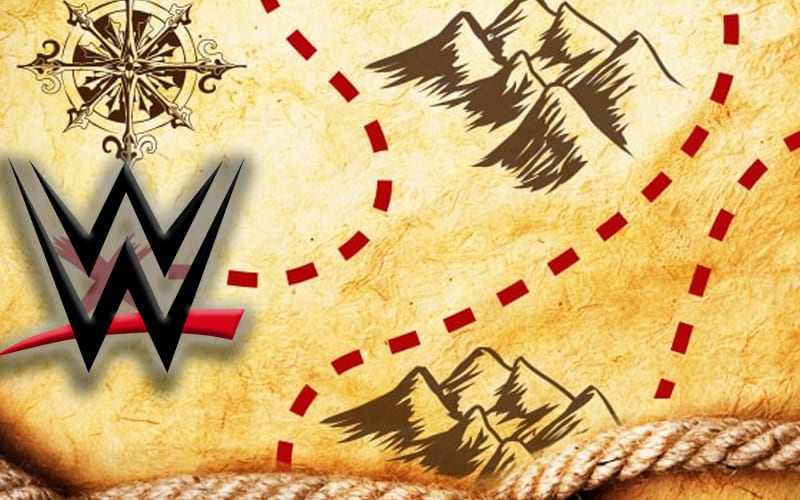 A&E announced that they will bring a new series to fans very soon. WWE history has a lot of memorabilia throughout it, but some of it has been lost. This new series will seek to find those missing artifacts.

“The Quest For Lost WWE Treasures,” is slated to debut on A&E during the next season of programming. In an official release from the network, they described his show which will feature quests to track down pieces of WWE history that were once thought lost forever.

This new series could shoot a lot of footage in the famous WWE warehouse. They have everything in there from WrestleMania props to the SmackDown fist. Let’s see what WWE is going to bring with this new series, but the idea piqued our interest.

What lost treasures do you hope they find in this new series? Sound off in the comments below!