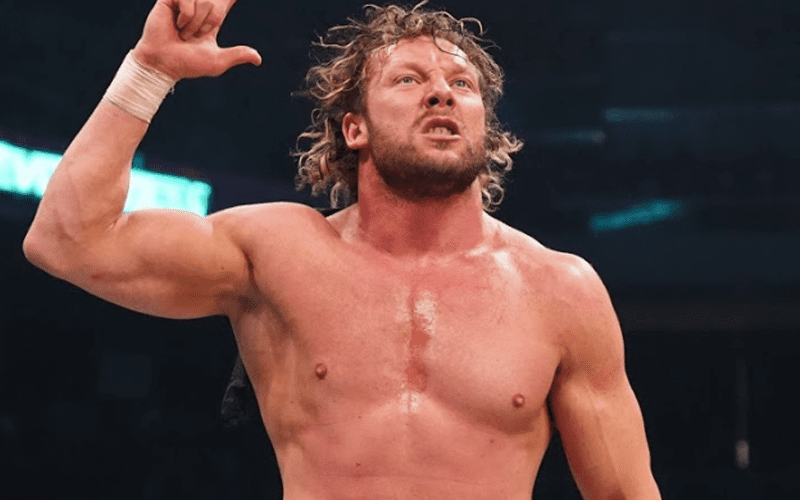 Last night on AEW Dynamite, Kenny Omega and Matt Hardy gave us a meme to remember as they put on a hilarious street fight against The Inner Circle.

It felt like one of the first times that Omega has really been able to let loose in All Elite Wrestling, and it’s no coincidence that it happened alongside The Broken One.

Omega himself clearly had a pretty fun time doing the match, too.

If we can get more of the Kenny Omega that was able to light up DDT and New Japan Pro Wrestling, then fans certainly aren’t going to complain.

This probably isn’t a partnership that’s going to last all too long, but for the time being, we’re having a lot of fun seeing this duo continue to grow together.

Who knows, maybe this is the platform Omega needs to take himself to the next level in AEW.