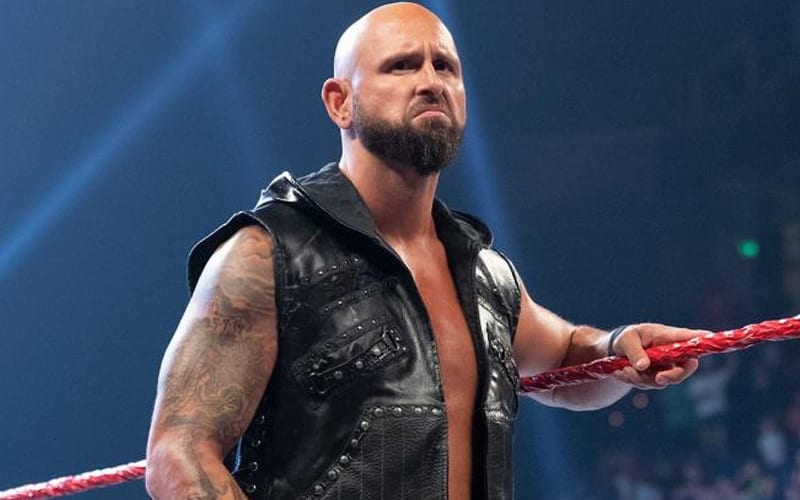 While many fans agreed that he wasn’t treated all too well from a booking standpoint during his tenure with WWE, it’s safe to say that the WWE Universe was still pretty upset to see Karl Anderson leave the company alongside Luke Gallows.

The expectation is that Machine Gun will either return to New Japan Pro Wrestling or join All Elite Wrestling, or alternatively, he’ll do both.

Whatever the case may be, it’s clear to see that he’s got a whole lot to get off of his chest.

There are going to be things that come out regarding how many of the released stars were treated by the company, because as we all know, WWE has a history of screwing people over.

Just how much Karl is willing to divulge is another matter, as he may not want to burn any bridges ahead of a potential return somewhere down the road.