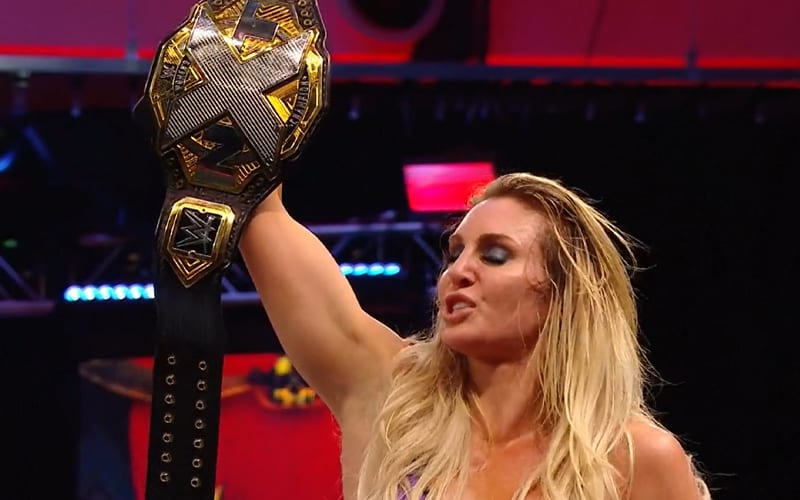 Charlotte Flair may be the best women’s wrestler of her generation, but that certainly hasn’t stopped fans from turning on her in the last few years.

The popular criticism that is often thrown in her direction stems from the fact that she is consistently booked to win in situations where many believe she should lose – as evidenced in her victories over Liv Morgan and Rhea Ripley.

Unfortunately for those critics, Flair doesn’t really seem to be slowing down anytime soon.

Flair has always worked better as a heel and as we look ahead to the future, there’s no telling how far up the ladder of success she can go.

The next logical step, surely, would be for her to challenge for a men’s world title somewhere down the line, although that may not be on WWE’s radar right now.

Hopefully, one day, they decide to take a leap of faith.