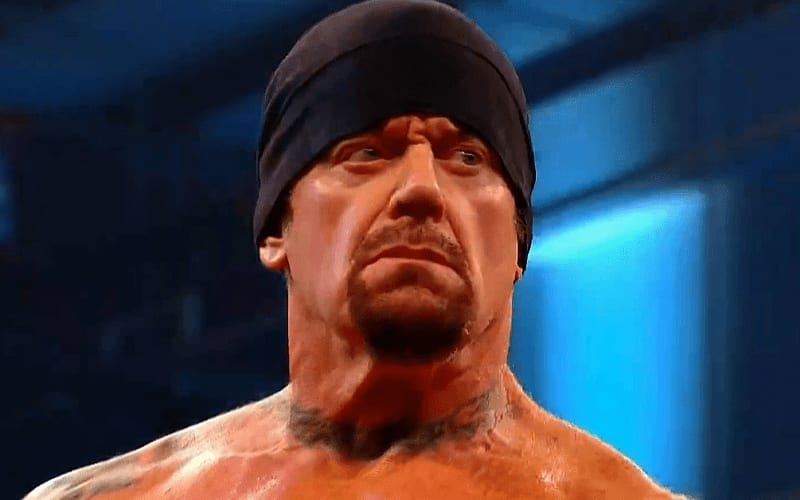 The Undertaker’s Last Ride documentary series debuts after WWE Money In The Bank this Sunday. It should be a very candid look at The Deadman in a way nobody has ever seen before. Vince McMahon is also slated to be included in the five-part series. Taker is making another appearance to get the word out.

The Undertaker will be a guest on an upcoming episode of WWE The Bump. This will be a very special Money In The Bank episode this Sunday.

Also scheduled to be on the show are Bray Wyatt and Bayley. This should be quite a loaded show to get fans excited for Money In The Bank.

The Undertaker has revealed a lot about himself recently that he used to keep closely guarded. He’s talked about everything from his marriage to smoking pot with Cypress Hill. Let’s see what Kayla Braxton and The Bump crew can pull out of The Phenom on Sunday.