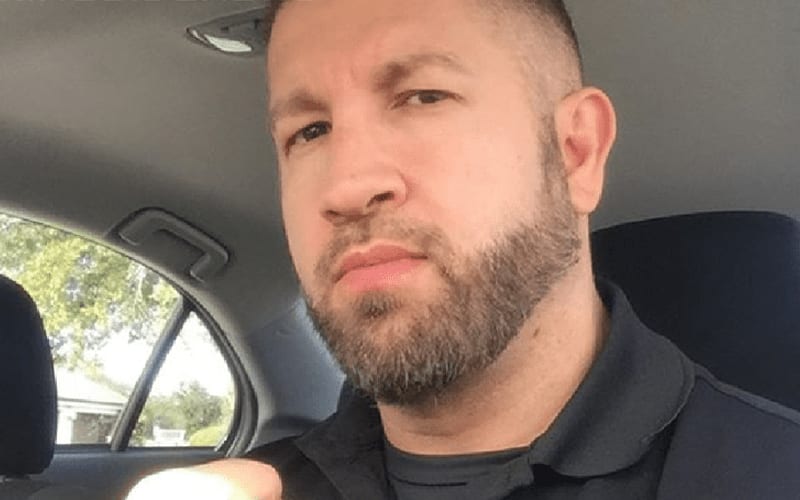 WWE did everything they could to keep pro wrestling on the air, but it’s not the same. Their television shows are drawing under 2 million viewers a week now and they are feeling the hardship of this new normal. Hurricane Helms isn’t a fan of the zero fan shows either.

Helms tweeted out recently saying that zero audience shows suck. He said there is something missing, and it’s a struggle to watch. He then compared it to trying to doing stand-up comedy without an audience to laugh.

Because it sucks without an audience. It just does. Nobody loves wrestling more than me but I struggle to watch it while it’s missing one of it’s most vital components, the fans! It’s like watching Standup without a crowd. No matter what, it just won’t be as funny.

Hopefully, WWE will be able to safely move fans back to live events soon. Florida has a goal to eventually allow 25% of capacity back in venues. It might not be the same as a packed house, but some fans are better than none.