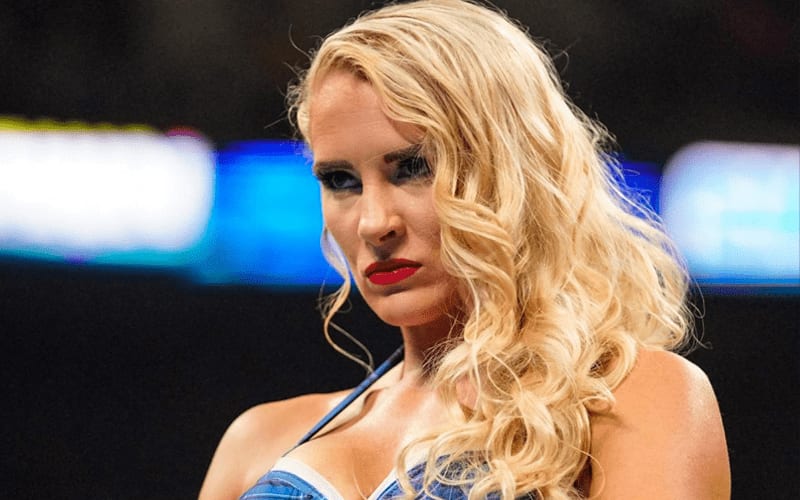 WWE released a number of Superstars on April 15th. Lacey Evans was not one of them, but it hurt watching so many people lose their jobs.

While speaking to The Walkway Fight Club podcast, Evans discussed WWE’s recent releases. She stated that this news hit her hard because she knows what it’s like to come up with no money.

Evans had a hard upbringing and she’s not shy about bringing it up. She is familiar with that sick feeling associated with not know what you’re going to do next and felt very bad for those individuals.

“It’s terrible. I take it hard because I know what it’s like to come from no money and come from a rough childhood upbringing. I know what rock bottom feels like. I know what that sick feeling in your stomach feels like when you don’t know what you’re going to do. That’s all that I could think about is ‘man, what are they going to do?'”

Hopefully, WWE will be able to turn everything around as the COVID-19 threat levels off. It might be a long way off before things return to normal, but all we can do is remain positive.