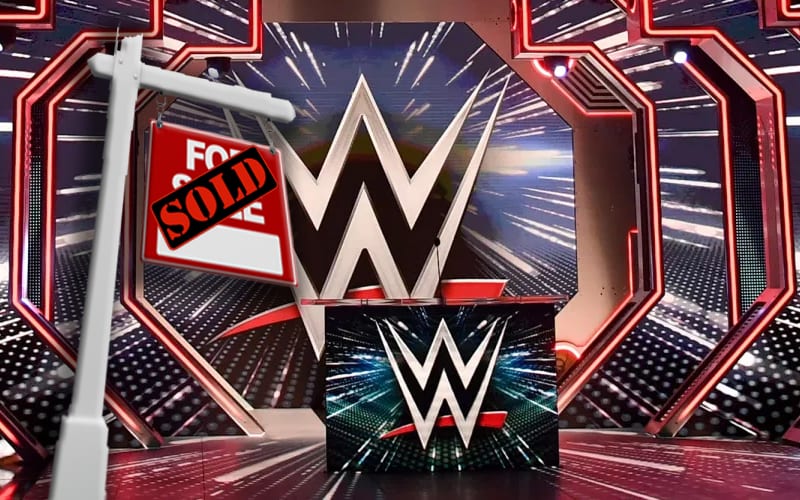 WWE is open for business and Vince McMahon has hinted about selling off the WWE Network and streaming rights. Dutch Mantel claims that ESPN and FOX is interested in buying the company. They might need to hurry up because Virgil could beat them to it.

Virgil might be lonely, but he’s apparently able to get a lot of funds together. The former WWE Superstar tweeted out that he’s buying World Wrestling Entertainment.

I am buying WWE.

Virgil was last seen on AEW Dynamite as Soul Train Jones. So far he’s received some very interesting replies for this tweet. The Iron Sheik retweeted him as well so he obviously supports this move.

We have no idea how Virgil was supposedly able to come up with the kind of money McMahon wants for the company. Dave Meltzer stated on Wrestling Observer Radio that Vince McMahon would probably want around $5 billion.

Odds are Virgil sent this tweet out for the attention. He certainly got enough of it. We can still have some fun and wonder how WWE would be different if Virgil owned the operation.

How would Virgil change WWE if he bought it? Sound off in our comments section below!