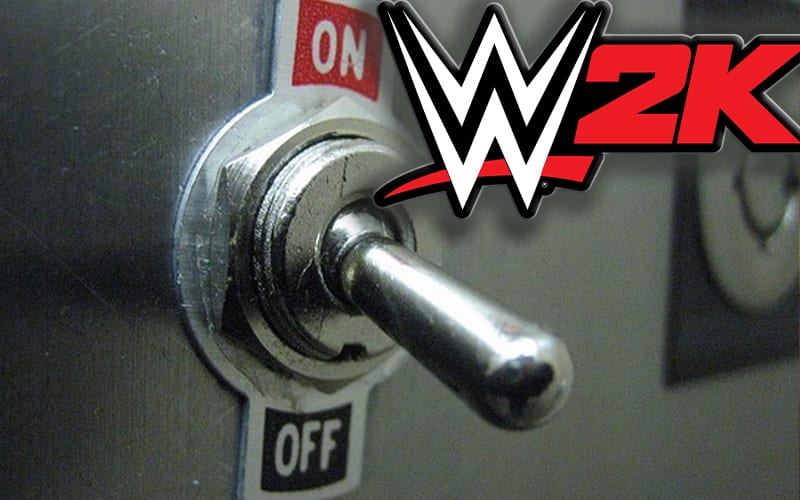 2k Games didn’t make fans very happy with their latest video game release. They are going a much different direction next time around. In the meantime, they are keeping the servers running for the last video game that fans actually like.

Players were informed today that WWE 2K19’s servers are shutting down. This is not the case. Plenty of fans were really worried about this because they exclusively play WWE 2K19.

2K Games made it very clear that they are not shutting down the servers. They also didn’t reveal why this message appeared on gamers’ screens this morning.

Please disregard the in-game message stating that the WWE 2K19 servers are coming down on May 31. They will remain open for the foreseeable future.

WWE will get another standard 2k game eventually. They just need more time than 1 year to get everything together.

Players were relieved to discover that the WWE 2k19 servers will remain on. It doesn’t sound like 2k is planning on cutting them off any time soon.