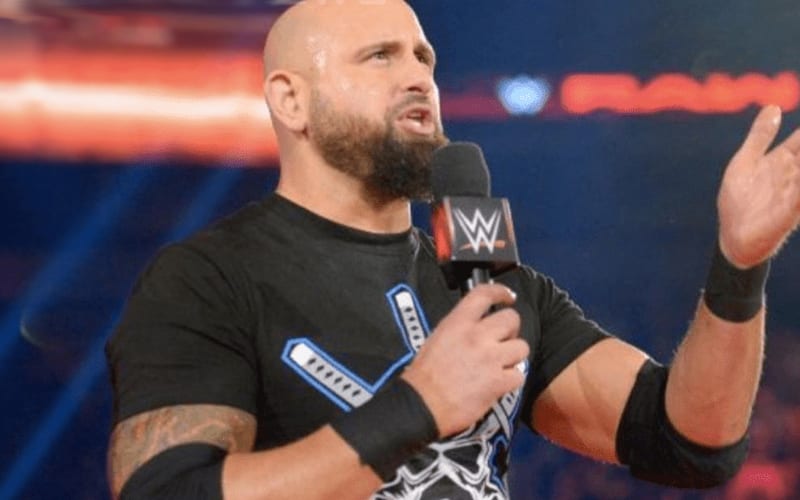 Dolph Ziggler and Sonya Deville are still scheming together in an attempt to seek revenge on Otis and Mandy Rose. Ziggler had some trouble finding that clip when the show was over.

WWE posted Otis’ post-match interview. The company didn’t release Ziggler and Deville’s segment online for some reason. This bothered the Show Off a bit so he sent out a request to fans.

Anyone know how to find or have a clip of myself and Sonya backstage from smackdown Friday? They conveniently posted the Otis/Mandy one but not ours

Karl Anderson tweeted back saying: “They’ll conveniently leave out lots of things that’ll get you more over.” There might be some sour grapes going on there, but he could have a good reason to feel that way.

Months after Karl Anderson and Luke Gallows signed new five year WWE contract worth $750,000 a year, the company axed them. This had to be disappointing. It seems like the company also didn’t put a whole lot into getting the OC over.