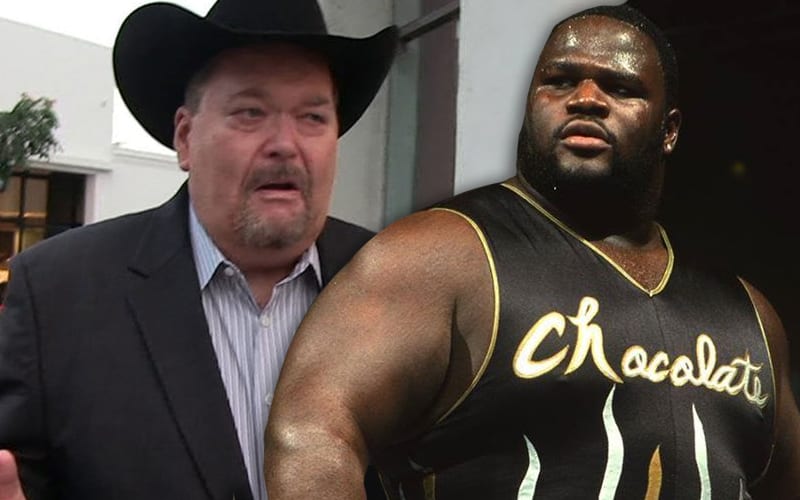 Mark Henry entered WWE as the World’s Strongest Man. He was WWE’s first successful attempt to bring in someone from the strongman world. It took some time teaching him the ways of pro wrestling. He came in with zero experience, but a ton of potential.

In 2000, Mark Henry was sent to OVW for some additional training. The Wrestling Observer Newsletter reported at the time that WWE was “trying to make Mark Henry quit” the company. 20 years later, Jim Ross had a chance to fire back at that claim during Grilling JR.

“Stuff like that just aggravates the sh*t outta me because we spent a lot of time on Mark Henry. He needed more fundamental training — he was brand new — this is not weightlifting as he’ll tell you. If we wanted to get rid of him then why did we send him to so many different coaches and tutors including Mark Henry going to Calgary and working with Leo Burke and Bret [Hart]. Come on, it makes no sense.”

It really doesn’t make any sense why WWE would want Mark Henry to quit. His size alone should mean that Vince McMahon would book him in a top feud. Mark Henry obviously didn’t quit WWE. He is still a part of the WWE family and an unofficial locker room enforcer.

If Mark Henry quit WWE in 2000 fans would have missed out on a ton of moments from a Hall Of Fame career. Fans would have also likely never met Braun Strowman because The Monster Among Men arrived in WWE after a recommendation from Henry.