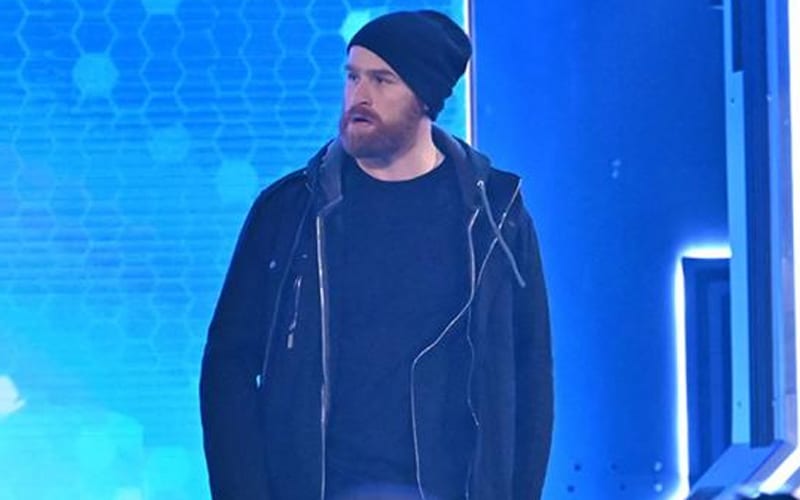 WWE has plenty of Superstars locked into longer deals. Sami Zayn has a considerable amount of time left in WWE, but it is slowly ticking down.

Fightful reports that Sami Zayn’s current WWE contract is up in the “Fall 2021 (signed three-year deal before June 2018 injury. Contract extended due to missed time for injury).”

It appears that Zayn is in the same boat as other Superstars who had WWE extend their contracts. The company was going to do something similar to Scott Dawson unless The Revival forked over copyrights they paid their own money to obtain.

Zayn is not injured. He did recently have oral surgery, but he is not recovering anymore. He simply decided to stay at home rather than go to the television tapings.

Ringside News exclusively reported that Sami Zayn has given some problems backstage. He was described as being quite a nightmare to work with and he riles others up backstage as well.