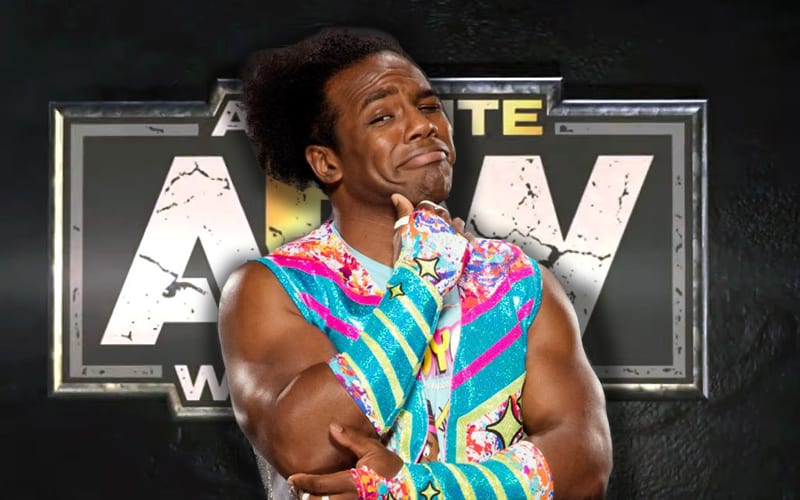 Xavier Woods has a number of good friends across the pro wrestling and video game world. He recently discovered that Chris Jericho is fan of his high school wrestling career.

Jericho was a great contributor to the AEW announce team. He was quick with a one-liner, he knows what to call moves in the ring, and he also does his homework. The Wrestling Observer Newsletter noted a very clever line Jericho included which referenced the New Day Member.

Jericho mentioned how Cody beat Austin Watson when both were amateur wrestlers. Austin Watson is Xavier Woods, who was a very good high school wrestler at the same time as Cody.

The New Day signed new five-year deals with WWE last year. It’s not likely that AEW will secure Woods to a contract, but they are obviously well aware of his past accomplishments.

Did you catch Chris Jericho’s reference to Xavier Woods? Sound off in the comments below!