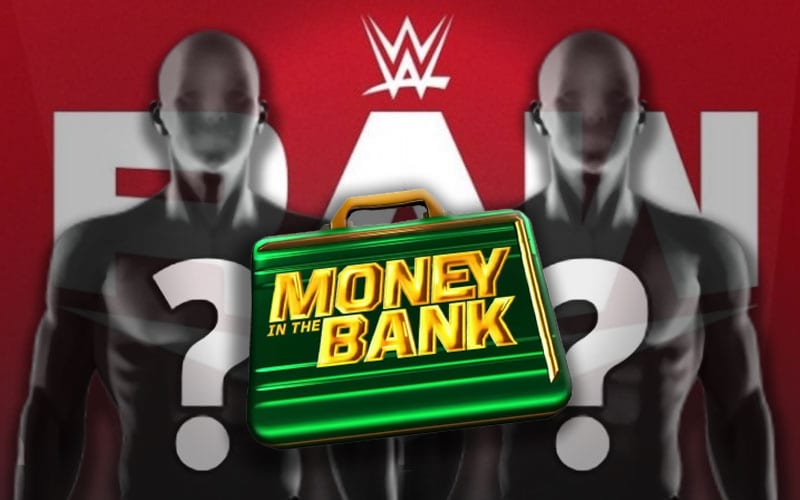 WWE has a few hours of television left to book Money In The Bank. May 10th will see the big ladder match themed pay-per-view go down. One match slated for the pay-per-view will not be happening during the special event. WWE decided it needed to happen on RAW instead.

The Wrestling Observer Newsletter noted that The Street Profits vs Viking Raiders was initially slated for Money In The Bank. It’s unknown why, but the match was changed to take place on the USA Network and not WWE’s streaming service.

Street Profits vs. Viking Raiders for the tag titles is on this show, which was originally set for the PPV

WWE has teased the idea of a Tag Team Money In The Bank ladder match in the past. They didn’t seem to look that direction this year. The current pandemic situations wouldn’t have made it easy for a match with so many competitors at once.

Are the Street Profits dropping their titles to the Viking Raiders? Sound off in our new and improved comments section below!