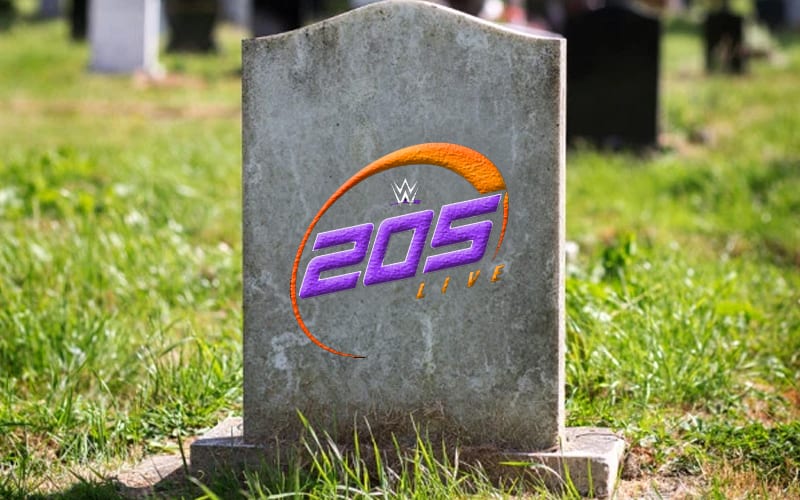 WWE’s cruiserweight show has been on life support for a while. It is hard to get fans to turn from Fox to the WWE Network following Friday Night SmackDown. It doesn’t seem like they’re worrying about new content for 205 Live either.

The Wrestling Observer Newsletter noted that WWE didn’t tape 205 Live matches following SmackDown last week. They ran a highlight episode instead. It was noted that few watch 205 Live and it is “pretty much dead.” The lack of new programming when they are filming content could be a big telling factor as well.

Once again they didn’t tape anything for 205 Live. Makes sense to just do clips shows. It’s only for WWE Network and few watch it anyway. It’s pretty much dead given the cruiserweight title tournament is on NXT and not on 205 Live.

WWE placed the Cruiserweight Title under the NXT brand. Now it is defended on Wednesday nights. There is currently a tournament going on to decide a new interim champion as Jordan Devlin from NXT UK couldn’t defend the title.

We’ll have to see what’s next for 205 Live, but this isn’t the best sign for fans of WWE’s purple brand.

Do you think 205 Live should be cancelled? What would you do with an additional hour of programming on Friday nights? Sound off in the comments below!