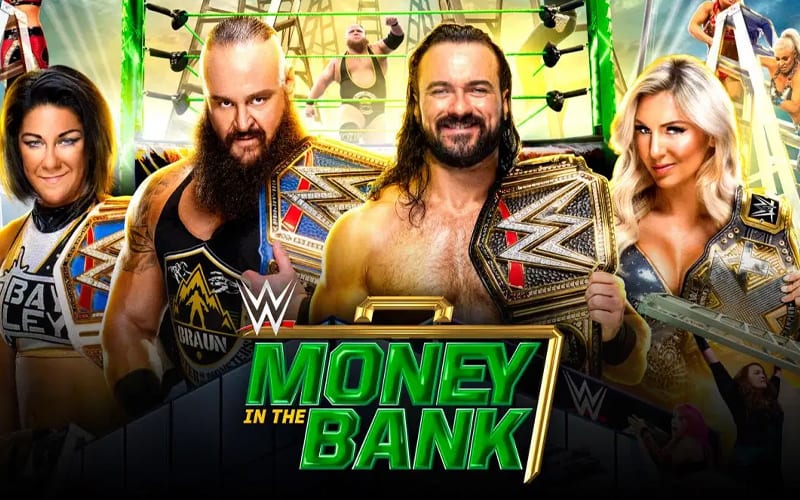 WWE Money In The Bank is going down on May 10th. They aren’t allowed to put the show in Baltimore as they first planned, but a global pandemic isn’t going to stop Vince McMahon.

WWE is doing something totally different with the Money In The Bank matches this year. They’re holding both ladder matches at the same time at WWE HQ in Stamford.

A last chance gauntlet match will take place on Raw to determine who gets Apollo Crews’ spot in the match.

As we get closer to the Money In The Bank pay-per-view, things are starting to come together. They could still change things, but it looks like the event is taking shape. You can check out the card below: