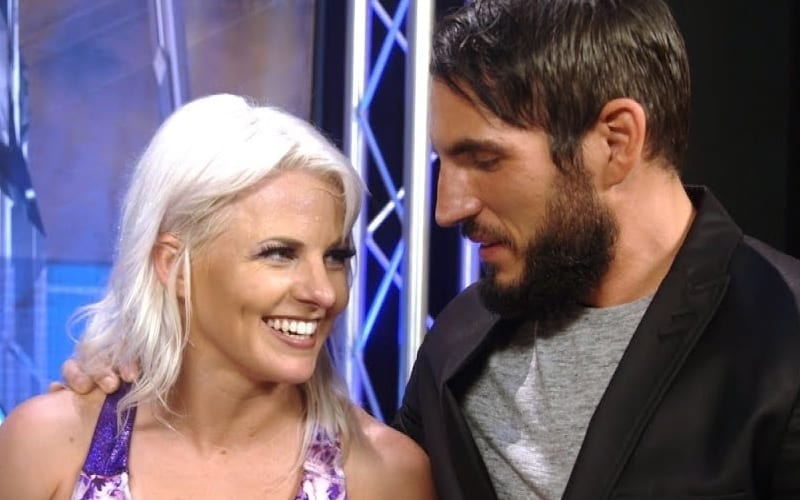 While the heel turns of Johnny Gargano and Candice LeRae may not have been everyone’s cup of tea, it’s certainly given them both a new purpose on NXT TV.

The pair are starting to really hit their stride in their new roles, and it hasn’t exactly taken them all too long to do it.

Whether or not they end up staying in NXT for an extended period of time remains to be seen, because truth be told, they’ve accomplished everything they could’ve hoped for – aside from LeRae winning the NXT Women’s Championship.

Gargano may decide to go after the NXT Championship at some point in the future, but there’s so much potential in him making the transition over to RAW and SmackDown one day soon.

Will it actually happen? Only time will tell.