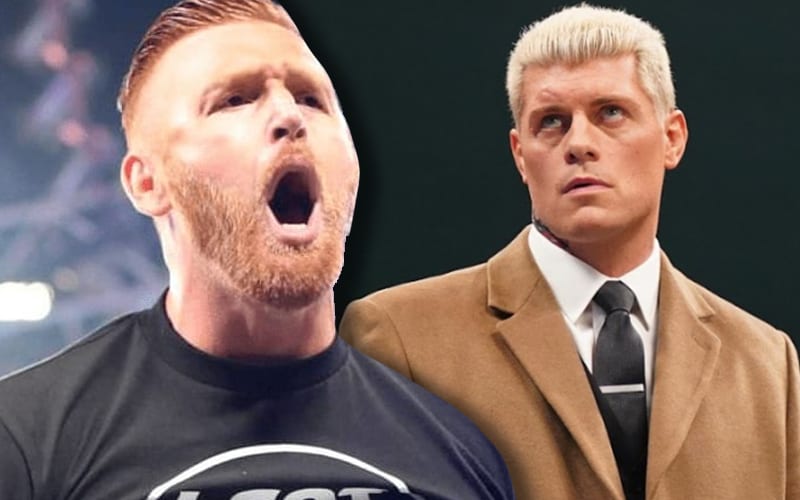 Heath Slater spent 16 years in WWE before he was released on April 15th, 2020. His options seem to be limited as the second largest pro wrestling company in America stated that they’re not interested.

Rhodes recently revealed that AEW won’t be signing Heath Slater. He did not provide a reason for this decision.

The One Man Band replied back saying that not signing him is a bad business decision.

Damn!! NO. Nope on Heath?? I know you are a new business man but that was a bad business decision. @CodyRhodes

You never know if Cody Rhodes and Heath Slater are hatching a plan behind the scenes. Anything is possible in pro wrestling, and you can never count out Cody Rhodes’ ability to play the game.

It would still be impossible for AEW to pick up everyone that WWE just let go. The company seems to already be zeroing in on bringing in the former Revival from what it appears. You also never know if Cody might bring in his old friend Matt Cardona as well.