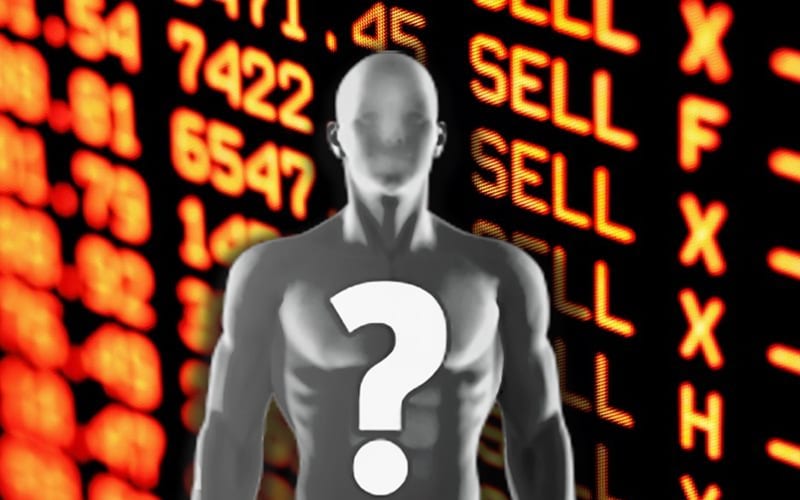 WWE is going through a very interesting time in their corporate life. We previously reported that Kevin Dunn unloaded a ton of WWE stock, but he wasn’t alone.

It’s unknown why WWE executives are selling off so much stock right now. There are rumors about WWE being sold off as well. A lawsuit is also in progress which seeks to nail WWE executives including Kevin Dunn for shady Wall Street practices.