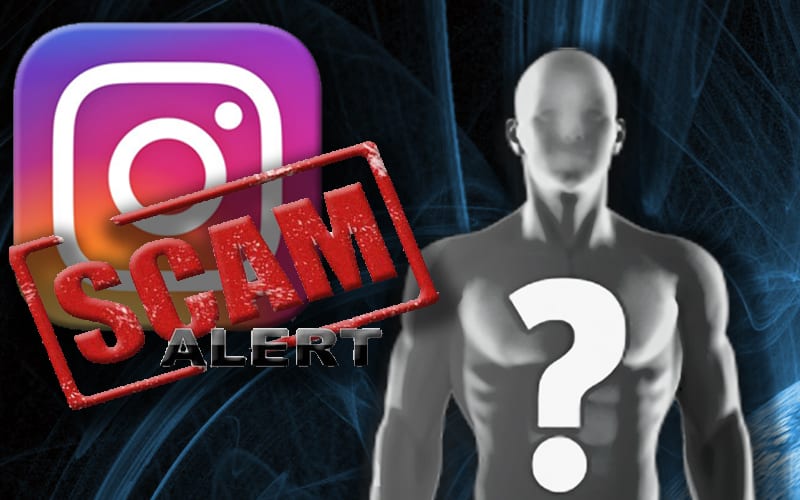 There are a lot of impostors online these days and we have another one to alert the masses about. Dakota Kai has a lot of fans and apparently, one of them wants to be her.

Dakota Kai’s posted on her Official Instagram that she’s being faked. It’s a good thing this new account only has 53 followers so they haven’t been able to do much damage yet.

BRUH. This ain’t me, but nice try anyone who sees this fraud, feel free to report

Fake accounts are a bad thing because scammers can use them to bilk money from fans. They can also post awful stuff to ruin a Superstar’s image. It’s a good thing for many reasons that these phony accounts get taken off the interwebs.