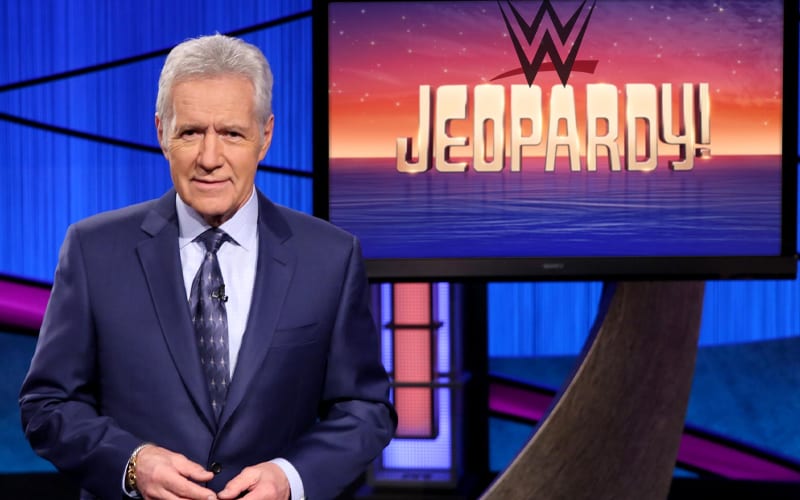 WWE is a part of popular culture. If you didn’t believe it before then you know now because Vince McMahon’s company was featured as an answer on Jeopardy! WWE has been included in answers before, but a former WWE Superstar was included this time which made it very interesting.

The answer was: “The first ‘W’ in WWE, where Kofi Kingston and No Way Jose wrestle with issues.” The question was: “What Is WWE?” It’s very interesting timing considering the fact Jose was mentioned.

If the contestants on the April 30th, 2020 episode of the popular quiz show were up on their current WWE news they know that No Way Jose is no longer employed by WWE.

This episode was likely recorded far before April 15th. Social distancing requirements halted the famous Alex Trebek hosted show. It was still a very funny answer in the $400 square.

In case you’re wondering, Kevin Curran correctly answered “World Wrestling Entertainment” to capture the $400 block in the “What Does It Stand For?” category.