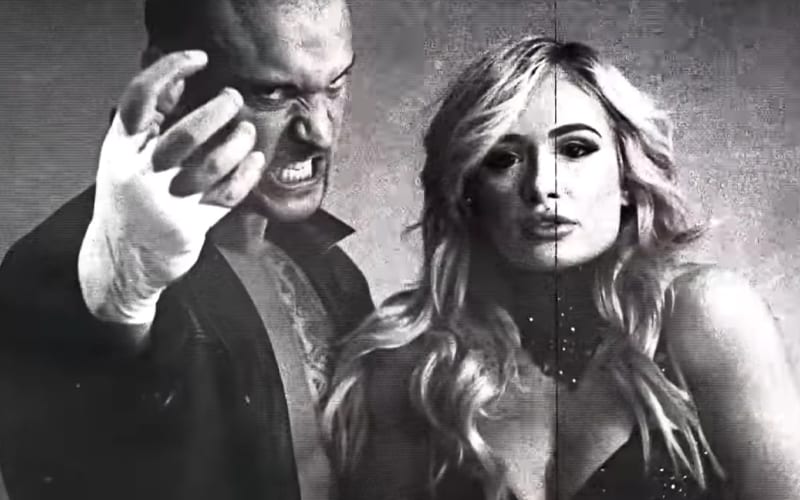 The WWE NXT roster is set to see a big debut next week. For months fans have speculated where Killer Kross and Scarlett Bordeaux will land. They will be making their big debuts on the black and gold brand next week.

During WWE NXT this week, fans saw a full length teaser trailer to hype the incoming debut of Kross and Bordeaux. Kross will be known as “Karrion Kross” in WWE. Click here for find out why they picked that name.

Johnny Gargano recently stated in an interview that he doesn’t care if Tommaso Ciampa goes with Kross and Scarlett now for his next program. Gargano is done with Ciampa. We will have to see if Kross and Scarlett’s debut next week explains that backstage attack on the Sicilian Psychopath at the hands of Kross.