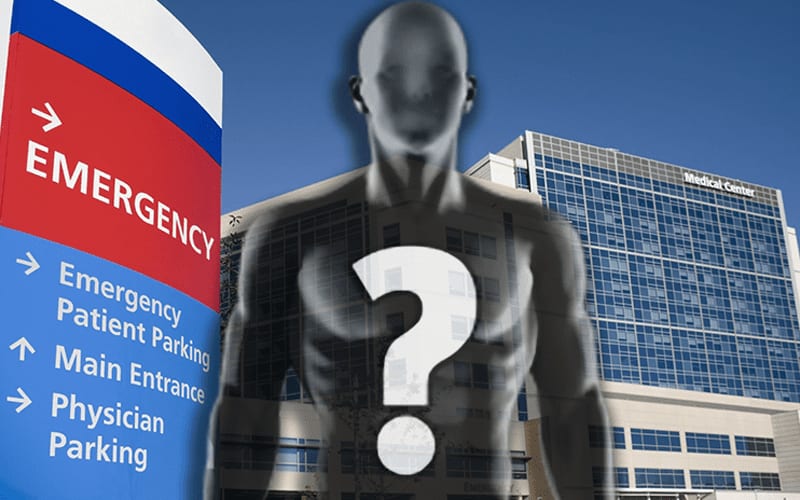 WWE NXT lost to AEW Dynamite again in the ratings this week. It was still a night when NXT Superstars put their bodies on the line and there are a few injuries to report.

Imperium attacked Matt Riddle and Timothy Thatcher this week on the show. It was said that Riddle bruised his sternum. He is bring monitored.

It was also reported that Damian Priest suffered a bruised rib during his match against Keith Lee. His condition is day to day.

Kacy Catanzaro stepped in the ring with Candice LeRae this week on WWE NXT. LeRae defeated Catanzaro and then went back for more. Catanzaro suffered a strained neck from the Gargano Escape that Candice locked on her after their match.