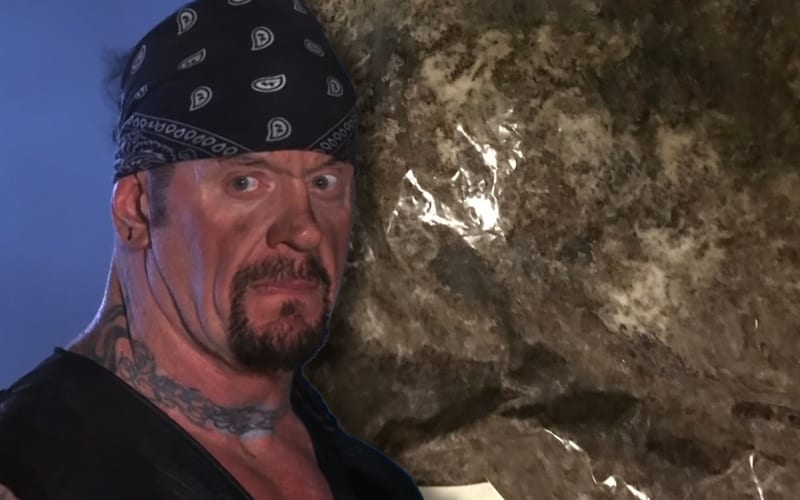 WWE did everything they could to make a buck off the WrestleMania Boneyard Match. They even sold actual dirt in a nice frame. If $75 is too expensive to pay for the real thing, we’ve found a cheaper alternative if you don’t mind buying some bootleg dirt.

A fan is selling “WWE Boneyard Match Replica Dirt With Photo Of The Undertaker At WrestleMania” on eBay. This is quite an interesting listing and it caught our eye right away.

It was noted very clearly in the auction that this isn’t real dirt from the WrestleMania Boneyard Match. It is apparently exactly like the dirt that they used. It also comes with an 8X10 of The Undertaker at the Boneyard Match.

The current bid for this item is around $26 USD when converted from Canadian dollars. At least it is used dirt, because it’s very hard to trust someone selling new dirt.