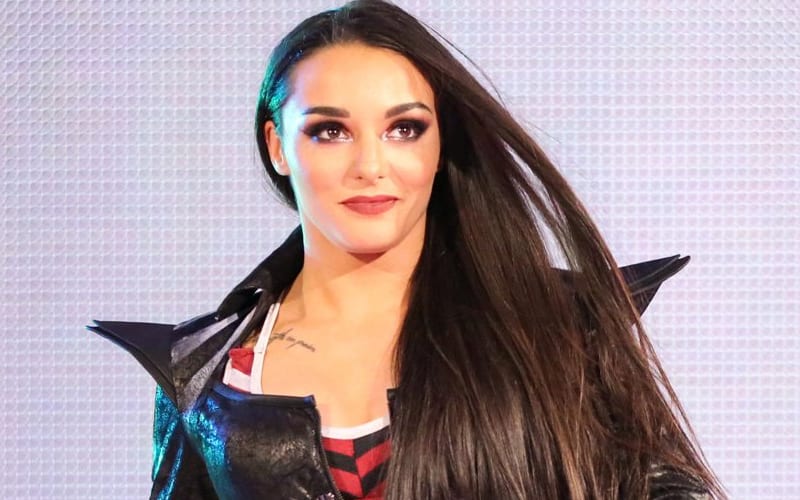 Deonna Purrazzo was one of the releases on April 25th. The Virtuosa is now free to do as she pleases following the expiration of her 30-day non-compete clause. She had a lot of ideas for herself in NXT, but it just didn’t pan out. In fact, her ideas fell on deaf ears.

While speaking to Fightful, Deonna Purrazzo explained that she pitched an idea for a stable in NXT. She is very close with Chelsea Green and Rachel Evers. They wants to form a stable, but WWE just wasn’t interested.

“[I] thought out character ideas, vignettes for me as a tag team, for vignettes of me, Chelsea (Green), and Rachel (Evers) as a trio, for myself,” she continued. “I just invested a lot of me in different ways that they could use me and use my potential and it did fall on deaf ears. Because when I got opportunities they were given to other people because ‘I wasn’t ready,’ and I didn’t let it slide.”

We’ll have to see where Deonna Purrazzo ends up next. Odds are she will be much happier if they listen to some of her ideas.

How do you think a stable with Purrazzo, Green, and Evers would have gone in NXT? Sound off in the comments below!