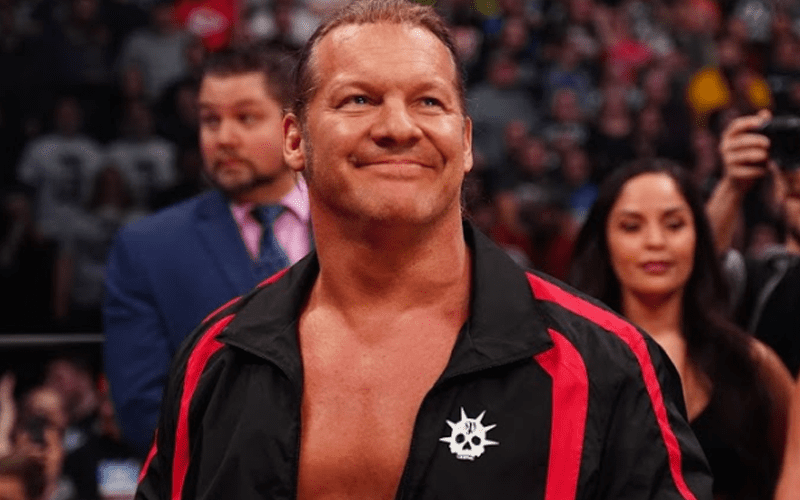 Chris Jericho doesn’t do anything half-way. When he was asked to provide commentary during Dynamite he jumped at the chance. Jericho didn’t have a lot of time to prepare either.

Jericho sat next to Tony Schiavone for the entire time AEW recorded content at QT Marshall’s gym in Norcross, Georgia. Tony Khan previously praised him for sitting for 7 hours and pulling it off.

PW Insider noted something else that was rather impressive about Chris Jericho’s performance. He did all of that with less than a day to get ready.

Chris Jericho has also gotten a ton of praise for all his work on commentary (which he did off the top of his head with less than 24 hours’ notice that he’d be needed in the role) and with putting together the vignettes for the Inner Circle.

Jericho was also putting together segments for the Inner Circle during that time as well. It wasn’t noted that the Bubbly Bunch vignettes were specifically what Jericho worked on, but that was the only real Inner Circle material for the past several weeks.