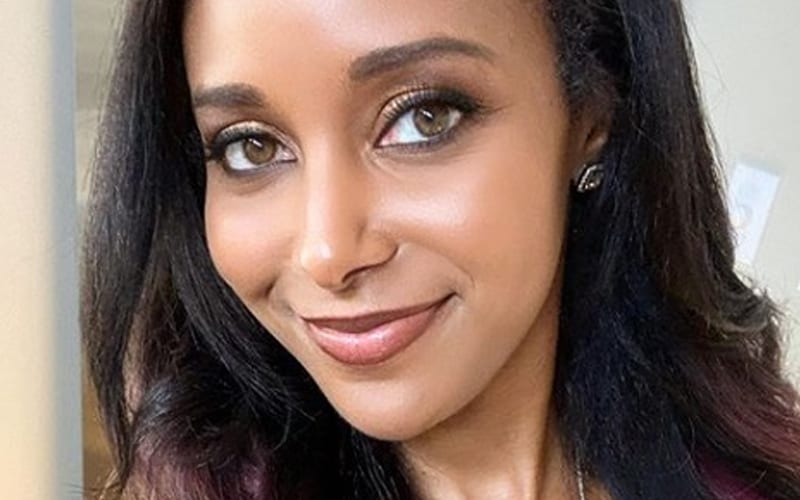 Brandi Rhodes knows how to get attention. She wanted to know what fans thought about AEW Dynamite this week. She also wanted to promote an upcoming television appearance with Shaq. It seemed like the perfect time for a little thirst trap photo too.

How did you guys like #AEWDynamite last night??? Be sure to watch me and Cody tonight on #ShaqLife on TNT

Brandi Rhodes appeared on AEW Dynamite two separate times this week. She was also wearing different attires as she led both Cody and Dustin Rhodes to the ring.

Sound off in the comments below and let Brandi know what you thought about AEW Dynamite this week.