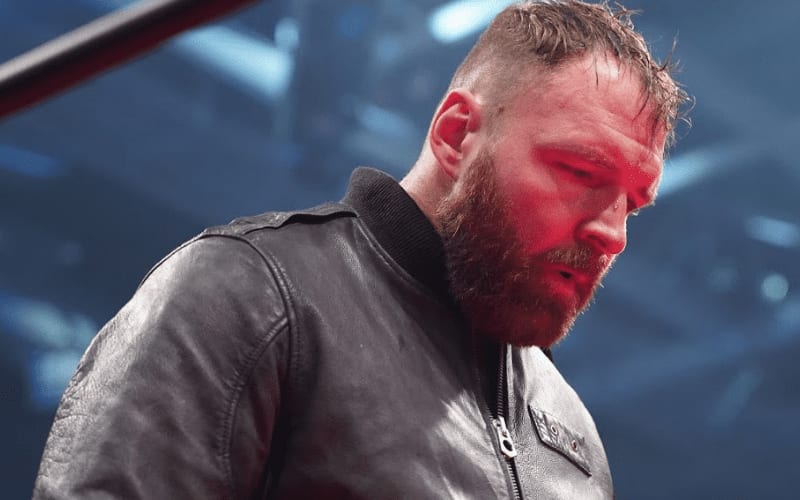 WWE released a number of on-screen talent and a ton of office and backstage staff on April 15th. It was a very sad sad for the company as the world struggled all around. The impact of those tough losses was even felt outside of the company by former employees.

Jon Moxley recently spoke to The New York Post about how he found out about the WWE releases. His wife Renee Young received the news and he was heartbroken. As the news kept flowing in about people who no longer had their jobs, it was a lot of information to take.

“That was a heartbreaking kind of thing to see. We just got up and she (Renee) was getting all that news before it broke from like kind of a source, one of her friends in WWE was being like, ‘Oh my God they are letting all these people go.’ You just start seeing all these names pop up while we were taking a little walk on this kind of nature trail we have around our house. It was just one name after another.”

“I was just like, ‘Really, really, oh!, oh!, God.’ It’s just like during all this, you get that phone call. I would say, look at all the possibilities more so than what you’ve missed out on because a lot of times in my career these things I thought were bad things or challenges over the years led me to ultimately where I can’t imagine my career turning out any differently and not standing where I’m standing.”

Jon Moxley previously stated how lucky he is during this time. He has a very good life right now, but he could be in the same situation had he decided to sign a new WWE contract instead of betting on himself.

Do you think Jon Moxley will ever return to WWE? Sound off in the comments below!