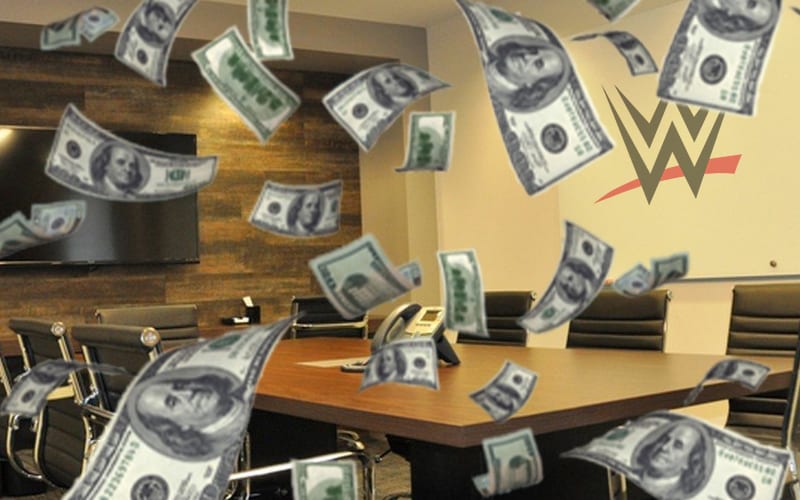 WWE axed their longtime Co-Presidents George Barrios and Michelle Wilson in January. This came after some internal struggle and disagreeing with Vince McMahon’s long term vision for the company.

Frank Riddick III, a WWE Board member with 11 years under his belt with the company is WWE’s new interim Chief Financial Officer. Recently revealed documentation from SEC filings note some interesting details about Riddick’s agreement with WWE.

Click here for more details on the firings of Michelle Wilson and George Barrios. They got quite a severance package!

Riddick is an “at will” employee of WWE. If they want to separate business with him they can for any reason. His salary is also quite substantial at $1.6 million. He is paid bi-weekly in the amount of $66,666.67.

Upon accepting the position he had to sign a number of forms including an agreement not to conduct insider trading. He is expected to work a minimum of 40 hours a week, but knowing WWE and their constant demand it is likely much more time consuming.