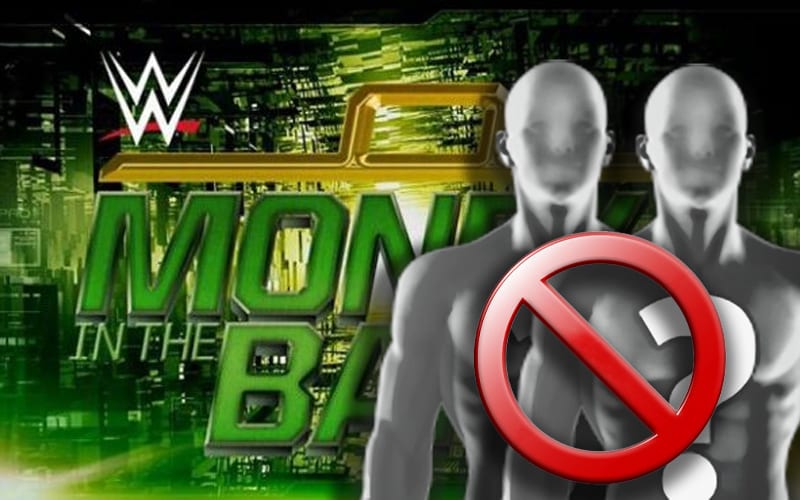 WWE RAW included a United States Title match that needed to end early Apollo Crews couldn’t finish the match against Andrade. Now he is out of the big Money In The Bank ladder match.

WWE made the announcement official after Crews visited the trainers after his match with Andrade. Apollo is out of the MITB ladder match. A statement from WWE explained the circumstances.

Apollo Crews suffered a knee injury that left him unable to continue in his United States Championship Match with Andrade on Raw. Due to that injury, Crews will no longer be able to compete in the Men’s Money in the Bank Ladder Match on Sunday, May 10.

This is unfortunate and we wonder what the end result will be in this one. Keep checking back with Ringside News as we continue to keep any eye on this story.