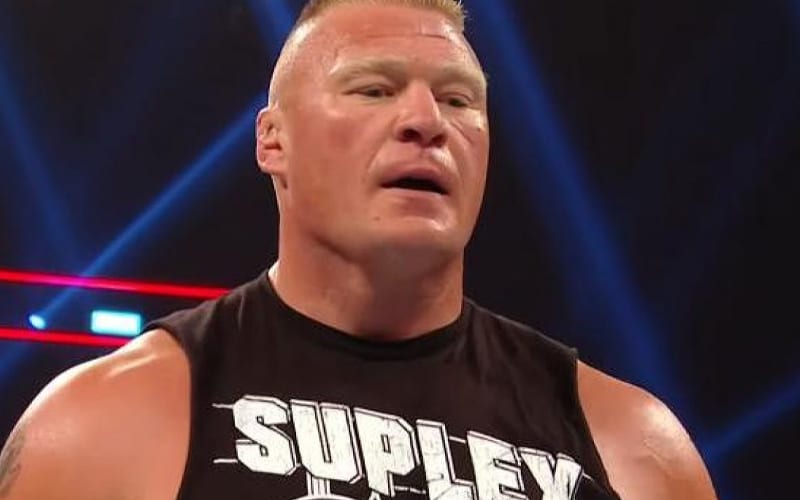 Brock Lesnar dropped the WWE Title to Drew McIntyre at WrestleMania 36. Then he disappeared from WWE television. Some wonder if the Beast Incarnate will be back.

Lesnar isn’t on television, but it is not the case that he’s no longer under WWE contract. He is merely taking another sabbatical. This time it might be longer than usual.

Mike Johnson spoke of Brock Lesnar during PW Insider Elite audio like he will be back. “It would be a waste to use Lesnar in this environment,” he commented. This is simply another break for Brock Lesnar.

It was noted that WWE might have Paul Heyman hype Lesnar’s return for a couple of weeks and then prepare the field for the former champion’s return. At this point, they really only need him to appear at pay-per-view events, especially when there’s no live crowd to draw a larger gate.

We’ll have to see when Brock Lesnar does return to WWE. He will be back, but it might take some time. It will be interesting to see how WWE works SummerSlam if Lesnar doesn’t end up competing.