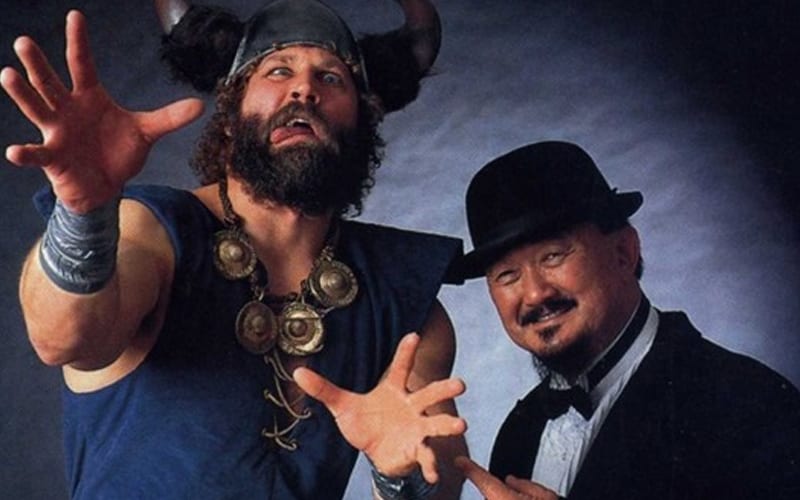 Another former WWE Superstar is in some legal issues and dealing with problems that the novel coronavirus is causing the court system.

According to PW Insider former WWE Superstar The Berzerker was arrested on March 6th. This was related to a warrant after a June 6th, 2019 arrest for DUI when he was involved in a property damage situation. This was his 7th arrest for DUI.

John Nord, (Berzerker) failed to appear at a hearing scheduled for February 20th, 2020. The court ordered that his probation be revoked at that time. He was eventually released on March 8th.

Berzerker denied violating his probation and he was released on zero bond. Now his court date will be pushed back as it was cancelled today. The cancellation was due to COVID-19 and a new date has not been assigned.

John Nord isn’t the only WWE Superstar getting their court date messed with due to COVID-19. Jeff Hardy is in the same boat as he has to wait until the Summer to deal with his DUI case.