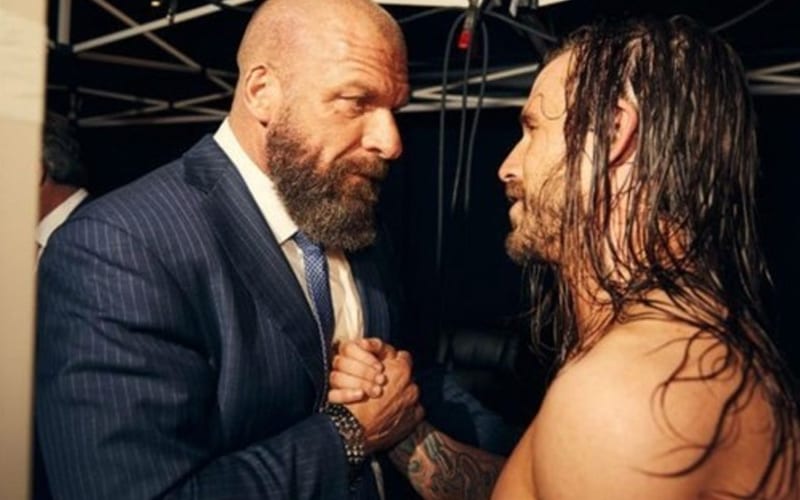 While many of NXT’s top stars have been able to find most of their success through their own work, it’s safe to say that they’ve had a helping hand upon arriving in NXT itself.

The main man who has been there to guide them is none other than Triple H, who has been at the forefront of the NXT movement ever since they started airing from Full Sail.

As it turns out, Cole admires The Game so much that he wouldn’t be open to the idea of retiring him – but he’d certainly be interested in wrestling him.

This is the kind of dream match that you don’t actually realize is a dream match until it’s staring you in the face, and we’d be really intrigued to see it go down.

Perhaps HHH could challenge Cole for the NXT Championship at some stage with Cole, of course, coming out on top by retaining the title.