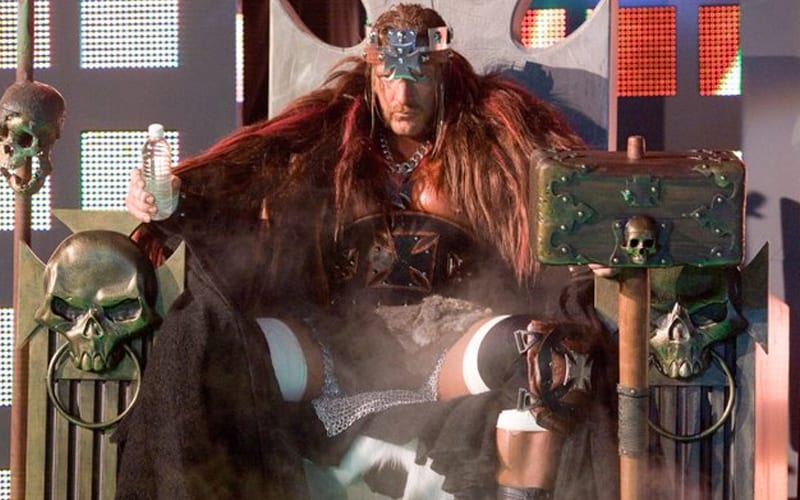 The Game will be celebrated for the second night of WWE television in a row. It’s unclear what they have in store, but hopefully we get another appearance from Vince McMahon.

The Chairman shut down Triple H’s 25th Anniversary Celebration last week on the blue brand. Let’s see if he does the same this week on Raw.

We will have complete coverage of WWE Raw right here at Ringside News.