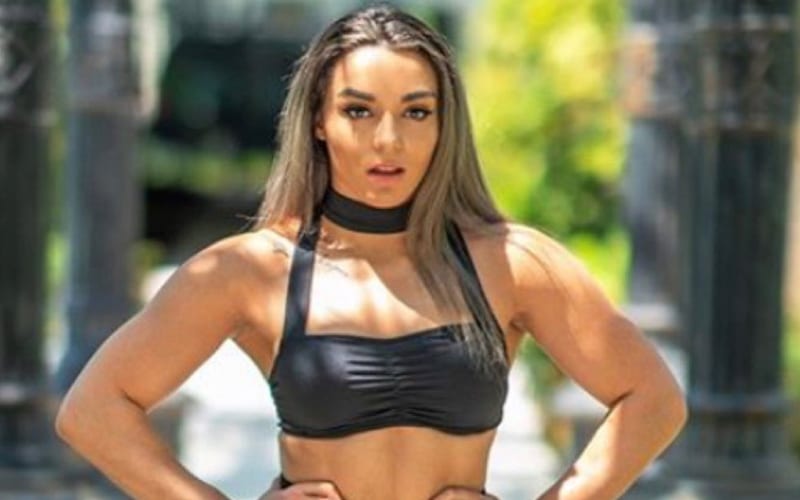 Deonna Purrazzo was in a conversation about getting a main roster call-up in December. Now she is a former WWE NXT Superstar. She saw this release coming in a number of ways as her unhappiness was starting to show.

While speaking to Sportskeeda, The Virtuosa spoke about her release from the company. She let people in the WWE office know that she wasn’t happy. They knew she wanted to be let go if they weren’t going to do anything with her. Now she is free to do as she pleases.

“I wouldn’t say it was a sad thing. I kind of knew, in my heart, that I would get a call last week. It’s not something that I didn’t expect because I was unhappy for the last six or so months with what I was doing in NXT – and I let office people know that.”

“We had conversations where I said, if nothing is going to happen for me, I’d just rather be let go. I think, overall, I was really. I must have been afraid to ask straight up to be released but, once they fired me, it was kind of like, ‘Oh, this is what I wanted.’ I was never scared of that. Exciting times is more what I’m looking forward to than being sad.”

Deonna Purrazzo will still be a popular name in professional wrestling. Now that she is no longer with WWE, Purrazzo is excited for the times ahead of her. It’s no time to sit around feeling sad when there’s work to do.

Do you think WWE should have pushed Deonna Purrazzo instead of letting her go? Sound off in the comments section below!